From Setback To Success: How to Adapt, Pivot and Accelerate through Obstacles 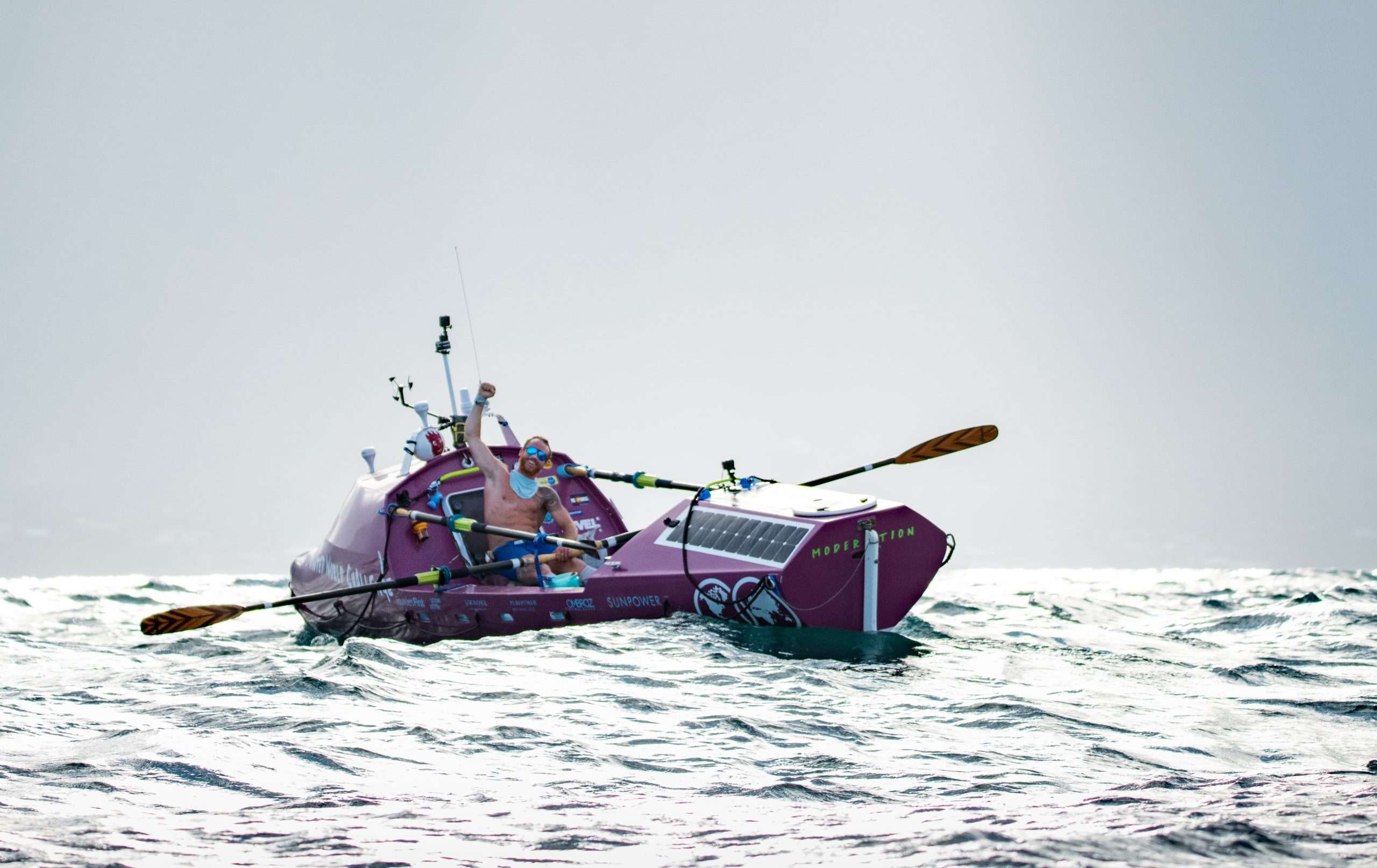 “Playing it safe is the riskiest choice we can ever make.”

I didn’t set out to row the Pacific Ocean. I originally planned to row the Atlantic, and I built a whole campaign for a Canary Islands-to-Caribbean crossing in 2019. But I failed at almost every step.

I didn’t raise enough money for the Atlantic race or even to finish building my boat. Companies were hesitant to sponsor someone with no prior ocean experience (and I wasn’t very good at pitching them yet, either). And I had hardly any time for physical training, between my demanding day job and creating the United World Challenge at night.

Eventually after 2.5 years of pouring myself into the Atlantic plan, the clock ran out. I was beside myself. Realizing I could not row the Atlantic felt like the biggest defeat of my life – like 30 months of effort just wasted.

But then I noticed a new horizon. Over 125 people have rowed solo across the Atlantic, but hardly anyone had attempted the Pacific. I could become the 8th person ever, and the very first novice, to row solo to Hawaii.

And here is where something magical happened: a setback became my source of inspiration. I launched the “Pacific Pivot” and in just 8 months, I slipped my boat into the Pacific Ocean…

But the setbacks didn’t stop at sea. In fact, they worsened.

To survive and thrive amidst the expedition’s countless obstacles, I had to change how I related to each setback, measured my progress, and focused my mind – just like I did when I failed to reach the Atlantic. Along the way, I came to realize that these setbacks weren’t preventing my success – they would become the very foundation of it. And when you make a connection like this with your own obstacles, you, too, will discover ways to adapt, pivot, and accelerate towards your most audacious goals.

In this Tez Talk you’ll gain insight into how to:

Overcome your fear of failure and take bold and smart risks

Learn how to use setbacks as a springboard to success

Cultivate your determination, persistence & resilience to use ‘going backwards’ to make progress

LOOKING FOR SOMETHING ELSE? HOW ABOUT:
From Setback To Success: How to Adapt, Pivot and Accelerate through Obstacles